Conga in the Drum Shop 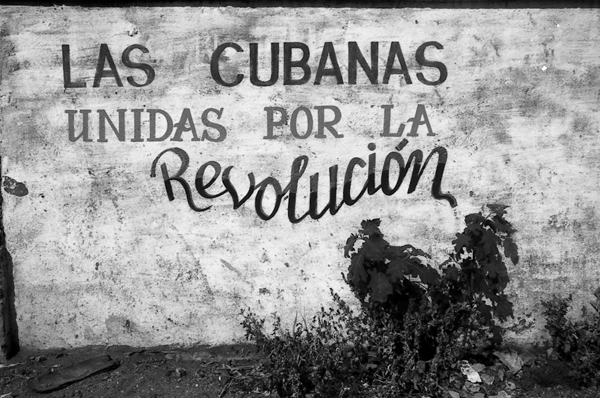 Right before they went out, we asked Conga El Paso Franco if they would demonstrate the sounds of the different instruments of the conga parade. We thought if we could hear them in isolation it would be easier to hear them speaking to each other, easier to differentiate the instruments in call and response as they drove each other on through the streets of Santiago in the big heat. They were tuning their drums, tightening the skins, thumping behind the drum shop which served as their headquarters. Seemed like a million people had already gathered outside in the streets waiting for them to start. We drank some rum right before we all went out. This is a short audio clip before they line up for the long 4 hour parade.