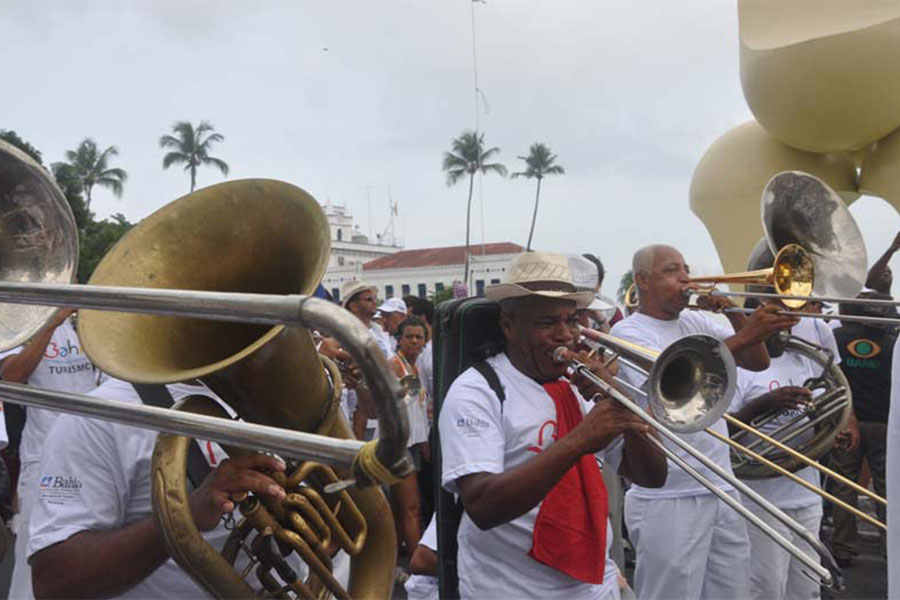 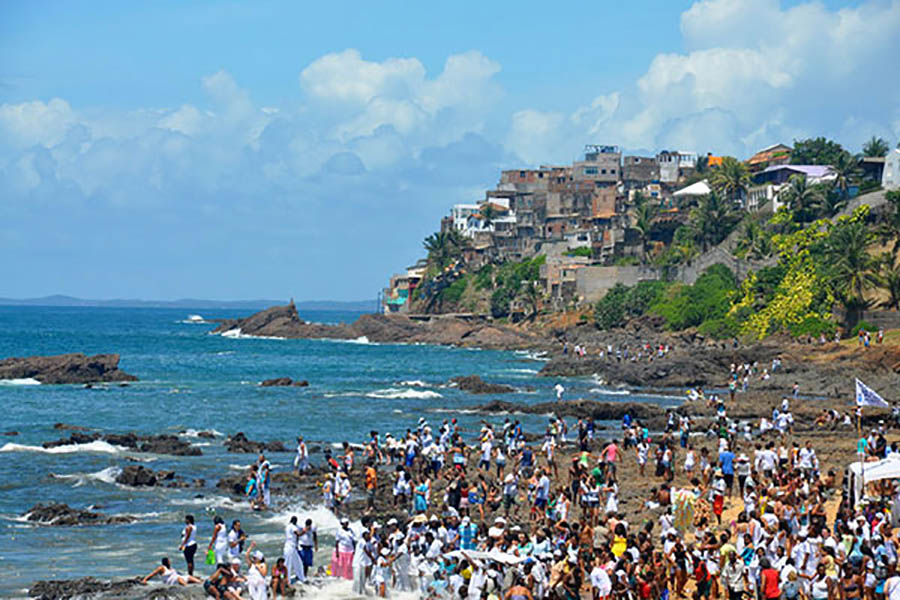 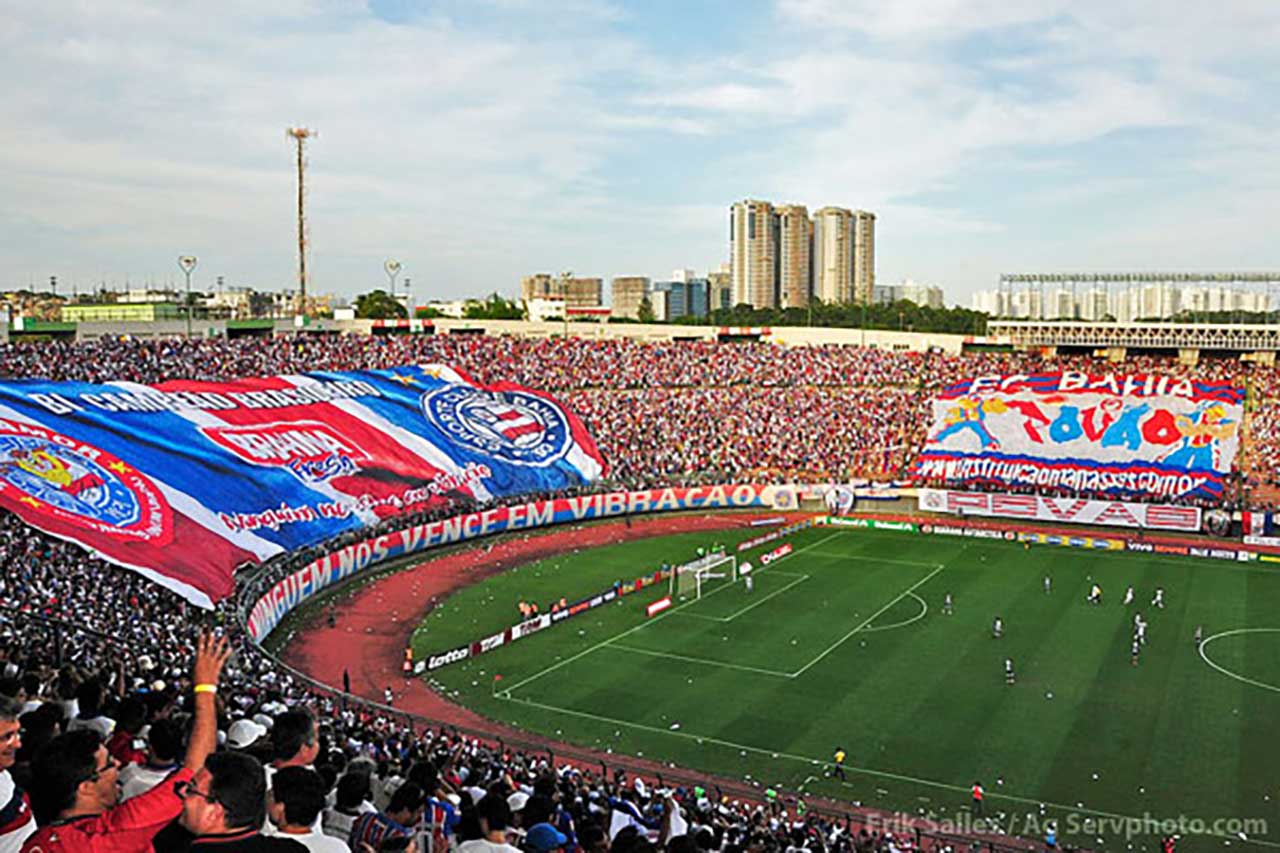 Two Chants Meet as One

Two Chants Meet as One 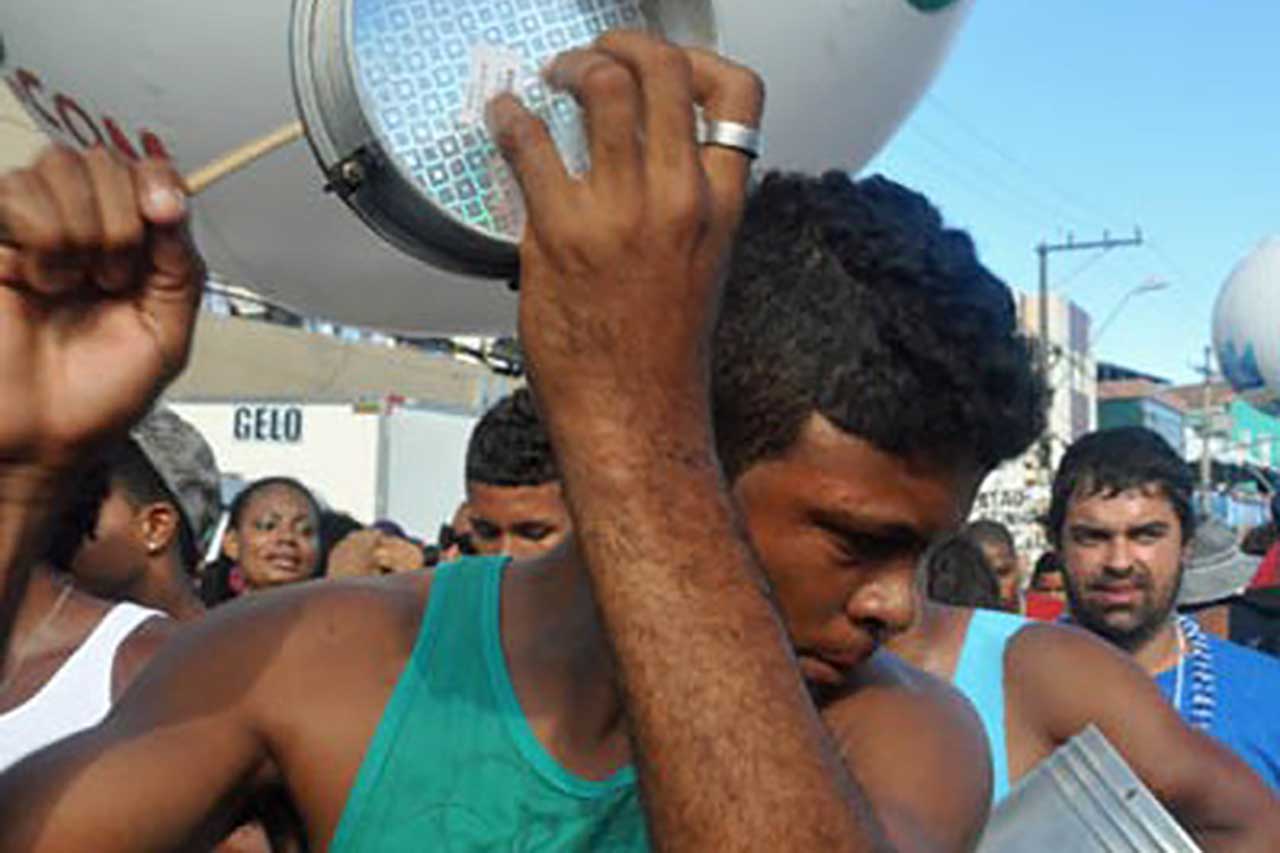 A Quarter Mile of Drums

A Quarter Mile of Drums

Melodius Thunk spent several years in Brazil, one of the most important sites of the African diaspora in the modern world.

In 1441 the Portuguese became the first modern Europeans to enslave Africans. And throughout the sixteenth century, they would take advantage of political instability in Africa to become the largest importers of forced laborers to the Americas. During the Portuguese occupation of Brazil (lasting until September 7, 1822), approximately 3,650,000 Africans were imported to work the sugar plantations upon which Brazil’s early colonial economy was based (compared to the estimated 427,000 brought to the U.S.). After the decline of sugar in the late 17th century, great numbers of slaves were sent to the Brazilian gold and diamond mines. Brazil officially abolished its slave traffic on Sept 28, 1850 (though illegal slave trafficking continued), and on May 13, 1888 Brazil became the last nation in the western hemisphere to officially abolish slavery. Among the Africans carried to Brazil were Afantis, Axantis, Jejes, Peuls, and Muslim Hausas (also called Malês), as well as Nago and Yoruba peoples. Each of these people carried with them their intangible culture: culinary traditions, their gods, rhythms, mannerisms and dances. Thrown together in the senzalas under conditions of unusual duress, new combinations arose. Adaptations, fusions, reactions. Influences from various parts of Africa met with indigenous traditions and those of the Europeans to produce a vibrant Afro-Brazilian culture – its most famous products: samba, capoeira, Candomblé, and the tastes of feijoada, moqueca. and acarajé.

Melodius Thunk spent time steeped in the polyrhythms of Brazil, recording street festivals, parades, and manifestations of popular religion in Bahia. Dreams and investigations of over a decade culminated in recordings of such popular festivals as the Lavagem do Bomfim, the Festa de Yemanjá, 2 de Julho (Bahia’s Independence Day), as well as special workshops on dance movements of the orixá and Silvestre technique.